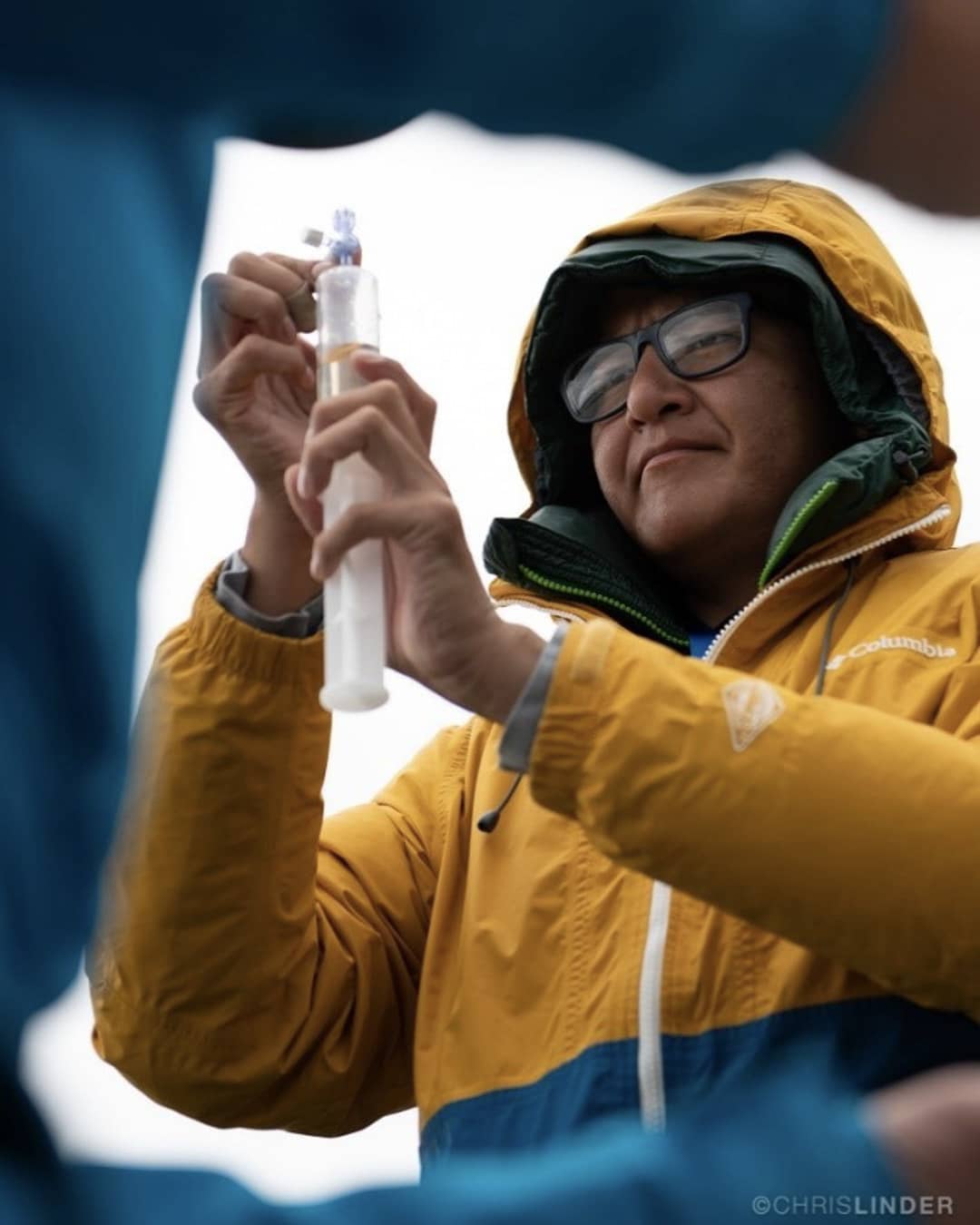 Meet Jordan Jimmie, one of the Graduate School's recipients of the Diversity Advancement Fellowship award for 2020-2021. Jordan is a Ph.D. student in Water Resource Engineering and a master's student in Biological and Ecological Engineering. His advisor is Distinguished Professor John Selker.

Jordan is a member of the Navajo Nation, and he grew up outside the reservation in the border town of Flagstaff, AZ. In his early years, he would visit the Navajo Reservation with his family and witnessed the often-limited access to clean water on the reservation. These experiences were crucial in his decision to pursue a B.S. in Environmental Hydrology and Water Resources at the University of Arizona and an M.S. in Forestry from the University of Montana.

Jordan decided to continue his graduate education at Oregon State University for two main reasons. First, the reputation of the Water Resources Management Program led him to reach out to Professor Selker. And after he did, he found they have shared research goals. Second, his funding package, which includes both the Diversity Advancement Fellowship and an ARCS Scholarship, made him feel he and his research interests are valued by OSU. Jordan explained that he is humbled to have received the nomination, and he feels honored to be awarded because "I don't see representation of many people that look like me receiving these prestigious awards... This funding is an investment in Indian Country, plain and simple."

At the outset of Jordan's program, he knew his research would focus on tribal law and policy and hydrologic modeling. He is primarily interested in Indian water rights settlements and wants to develop models for both surface and groundwater systems. Jordan explained, for his Ph.D. research, he wants to build models that aid tribal nations in quantifying their water rights claims in watersheds based on their treaty agreements with the United States. It is important to Jordan that these modeled scenarios can then be synthesized to produce infographics that help policymakers make better informed and significant decisions about who gets how much water.

As Jordan looks to a future after degree completion, he'd like to work as a water resource engineer. He also imagines teaching as a hydrology professor at a Tribal College or University, and serving as a mentor to the next generation of indigenous water experts.